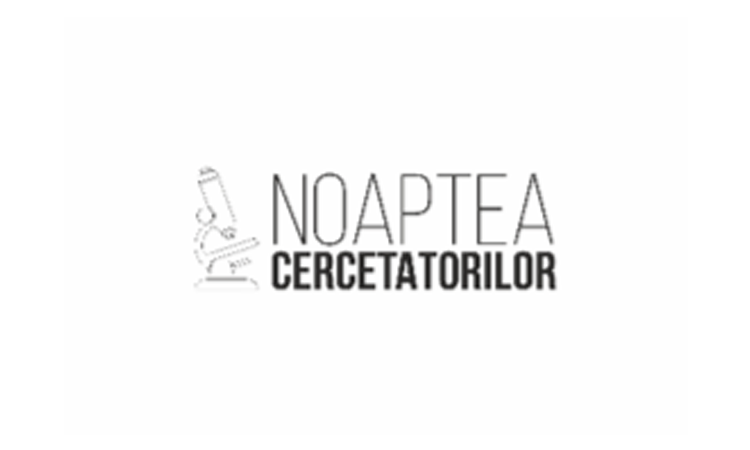 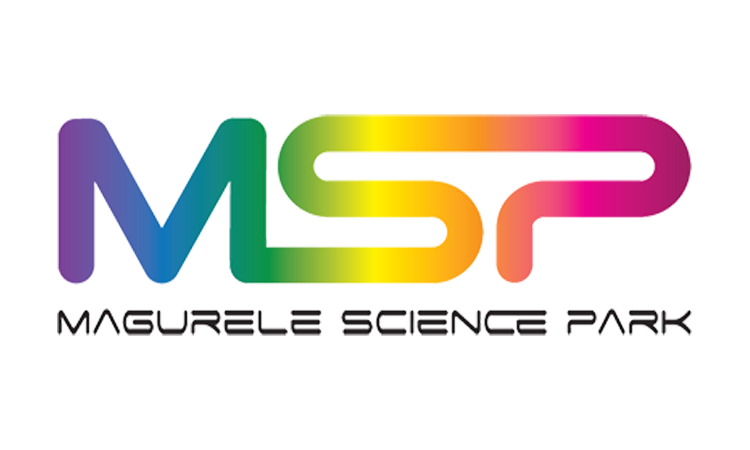 WE CAN CONTRIBUTE TO THE ACTIVITY OF THE SCIENTIFIC PARK, ASSERT THE RESEARCHERS OF THE INSTITUTE OF ATOMIC PHYSICS

The managers of the Institute of Atomic Physics endorse the initiative of Ilfov County Council and belief that the emergence of the Science Park should be treated as a matter of urgency, especially now, when Romania becomes so important in the international research due to the existence of high power laser in Magurele.

Dr. Florin Buzatu, IFA director general: "It is an extremely welcome initiative. There have been other initiatives before, but this one seems to me particularly auspicious. And it really needs to be immediately, quickly and urgently implemented, because next year, according to all forecasts, ELI-NP will be put into operation and we should take advantage of the right moment; the scientific community is beyond any doubt, attracted by this idea. This project must also have a strong social and economic impact so that its potential can be fully exploited. As far as I’m concerned, I'm glad you have this initiative. And I hope you will give it the necessary weight and strength, so that it can materialize. "

The Protocol mainly provides for the transfer of knowledge, technology and competencies from the R,D&I system of the Institute of Atomic Physics towards the Science and Technology “Magurele Science Park” with a view to promoting research themes for R,D&I grants and projects in national and European competitions, to developing intelligent specialized field, specific to the Bucharest-Ilfov Region, and also for increasing the competitiveness of the economic agents, the number of registered trademarks and the number of patents in the aforementioned Region.

The Platform of Physics in Magurele